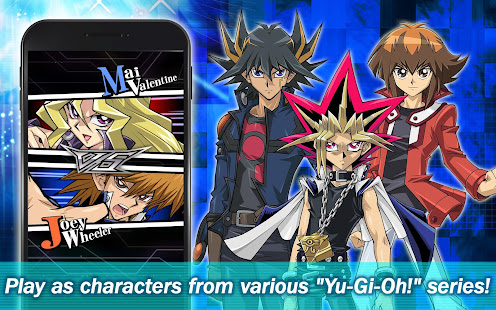 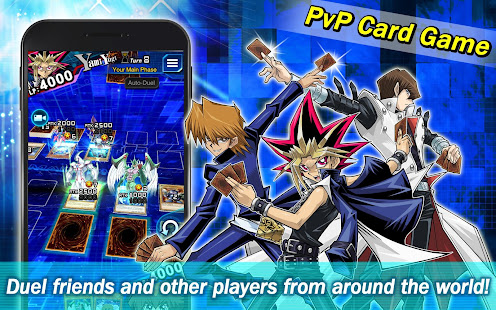 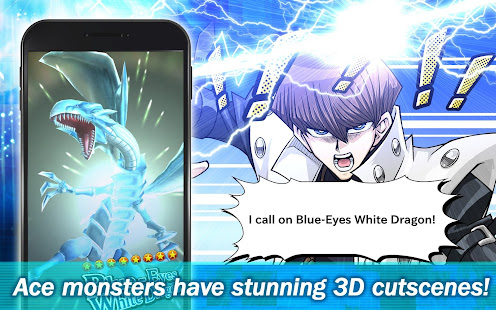 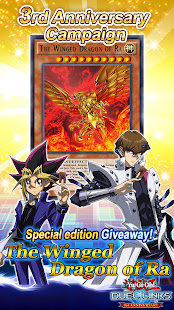 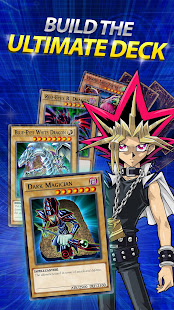 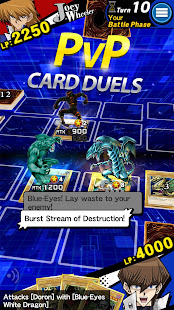 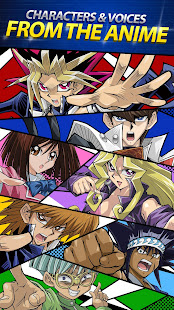 Yu Gi Oh! Duel Links is a card game developed by the Japanese company Konami based on the eponymous animated series. Here you can meet familiar characters and new characters created especially for this project. The main task of the player is to collect an effective deck of cards and fight with AI opponents or real players from around the world. Thanks to an exciting gameplay project has the potential to seduce not only anime fans, but also normal players.

FEATURES:
* Fight other duelists and their special battle decks
* Intuitive controls for beginners! Depth to satisfy "Yu * Gi * Oh!" Veterans!
* Strategic gameplay lets you decide which card will come out next!
* Duel with your favorite characters from Yu * ​​Gi * Oh! global missions and complete stages
* Fight legendary duelists from the series such as Yugi, Kaiba, Jaden, and Yusei!
* Multiplayer games require you to find the weakness of your opponents and develop a strategy
* PVP battles pit you against players from around the world!
* Collect cards and form the most powerful Deck for battle!
* Build your ultimate Deck and aim for the top