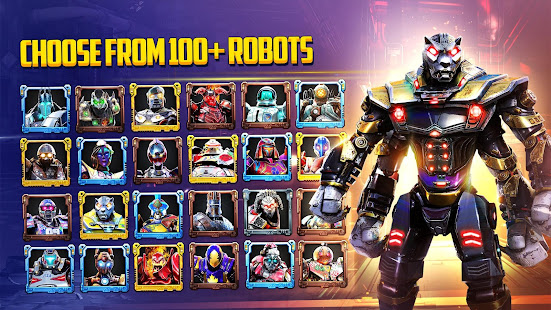 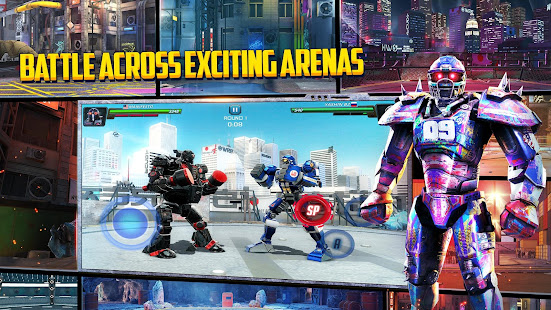 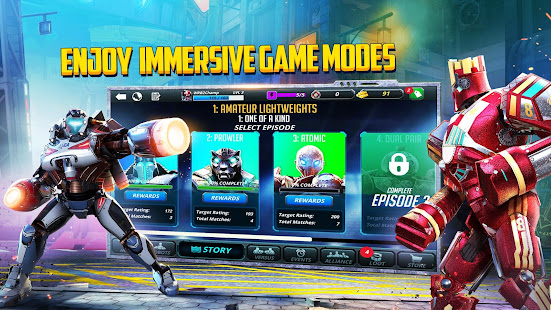 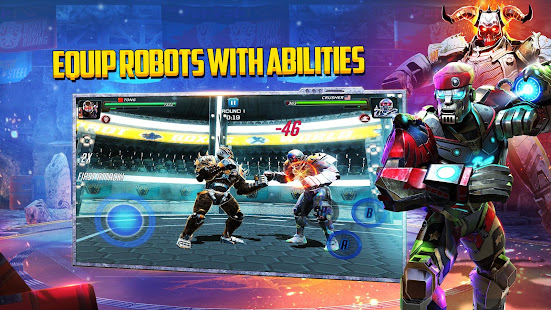 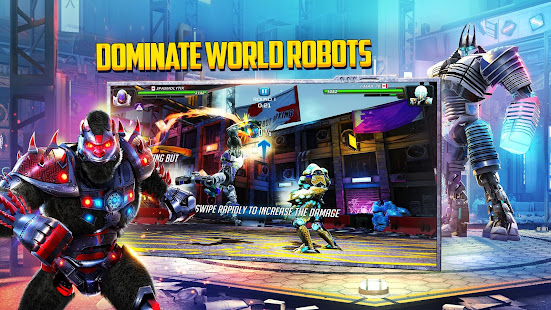 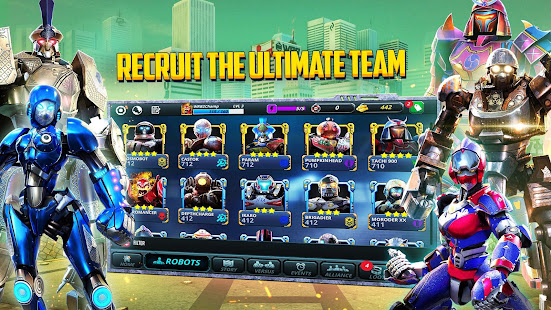 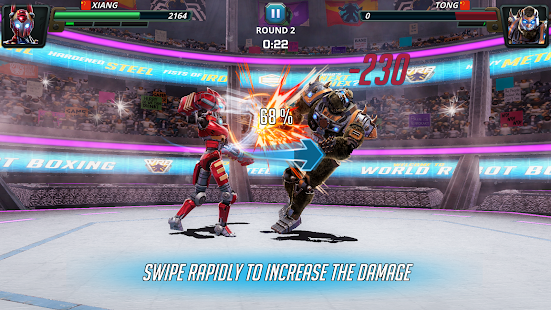 World Robot Boxing 2 is a fighting game for Android devices. Build a reputation as a winner. World Robot Boxing 2 has truly high-quality and detailed 3D graphics of a high standard, a pleasant interface and easy-to-learn controls, as well as dynamic gameplay and classic game mechanics, made in the spirit of the best old school fighting games. Defeat mighty rivals, battle gigantic robot bosses and put the audience on a show worthy of a champion. Take part in a world boxing tournament. The long-awaited sequel to one of the best boxing simulators starring formidable robotic fighters. The World Robot Boxing sequel has gotten better at everything and is ready to bring you many unique gaming opportunities, as well as a new gaming experience! Epic battles with the smartest robots, unique strike combinations and exciting non-stop battles, get ready to fight for the champion belt against the most powerful robots in the world.