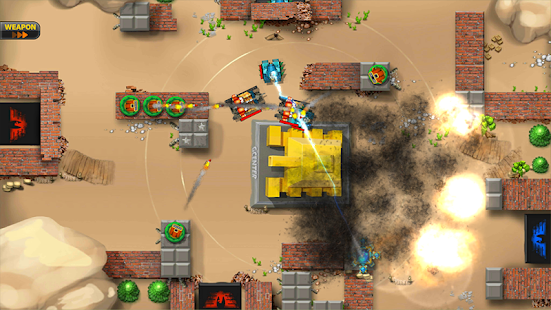 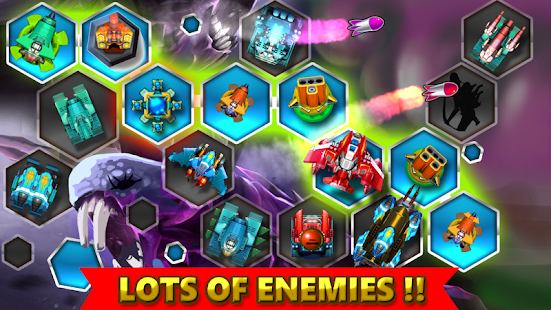 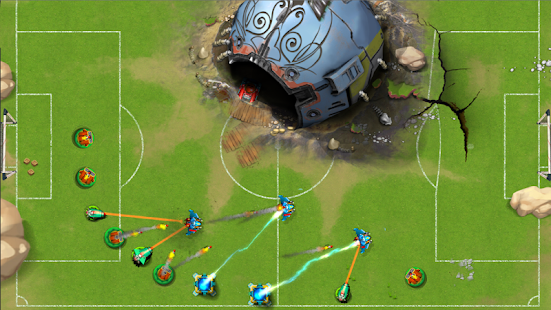 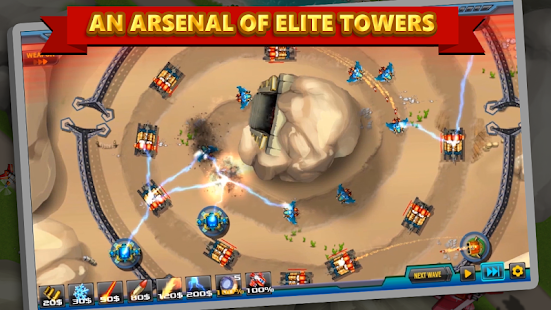 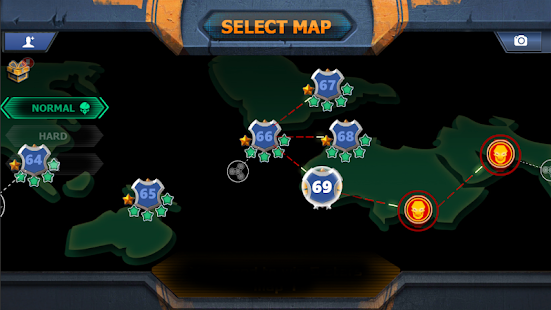 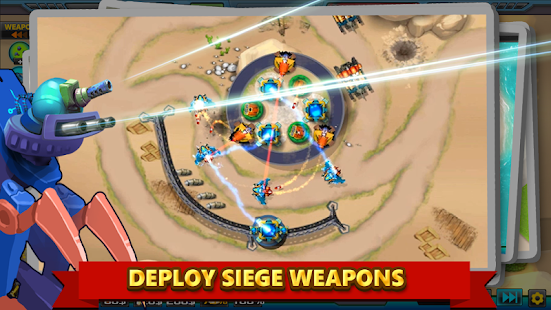 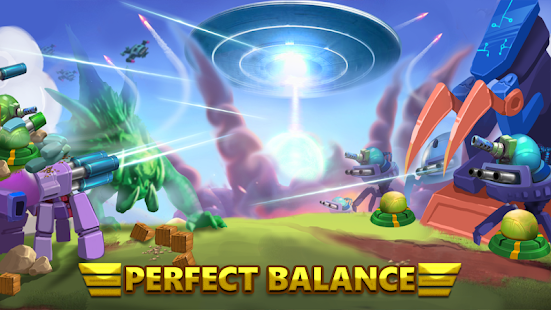 Tower Defense: Alien War TD 2 - the continuation of the epic confrontation of humanity against the space nomads who want to set up camp on planet Earth. In the last part, the people defeated the advanced units of the enemy army, but now the main formations are tightened and the war begins to break out with new force. As before, the party that welcomes the "guests" will not give up, and trophy technologies will allow it to be on an equal footing with the enemy.