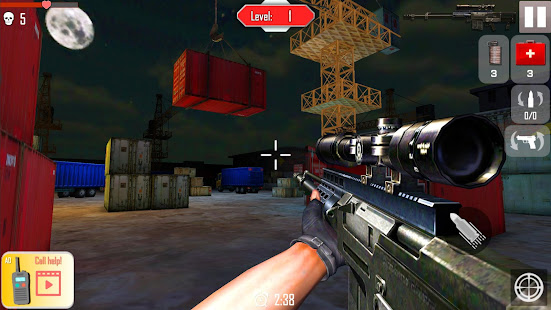 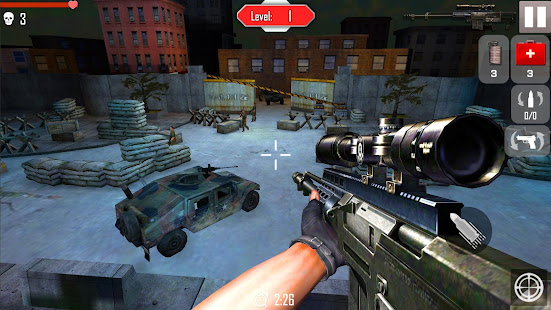 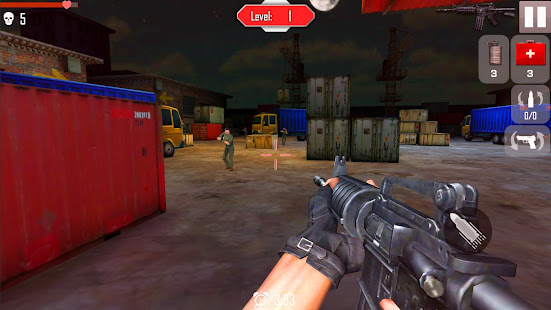 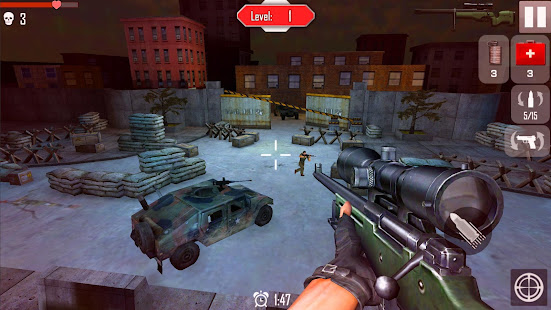 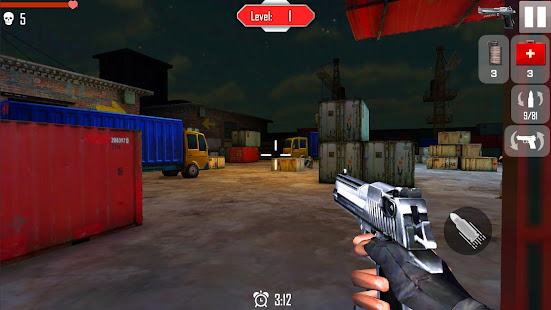 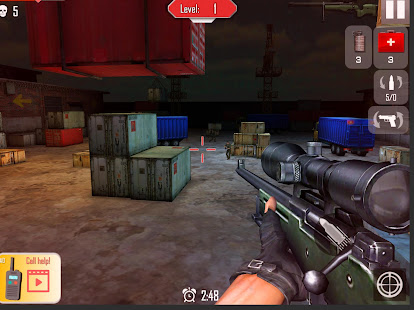 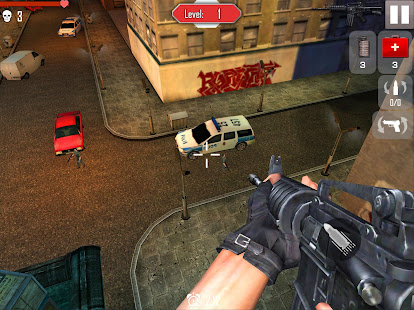 Sniper Shoot War 3D is a first-person shooter game in which players will take a sniper rifle and set off on their own to fight terrorists. They will visit several locations captured by bad guys and well-targeted shots will destroy the threat to civilians. Different types of precision firearms and special equipment will help you to face even a much superior enemy. You were a great sniper, and this time you're called back because we're in big trouble! City X encountered a large number of terrorist military forces and we were unable to deal with them. Here is a task for you to use the forces of your sniper, sneak through our three busy strongholds, find the most favorable ambush location, wait for the terrorists to appear and take them out an by a. The task is very dangerous, you must protect yourself!