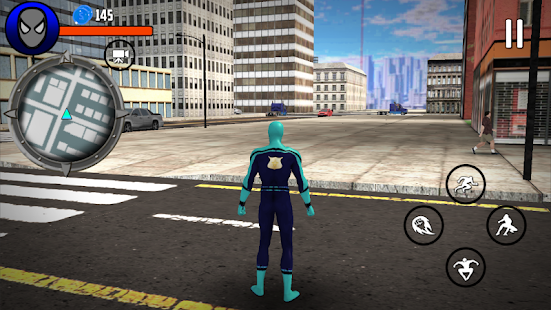 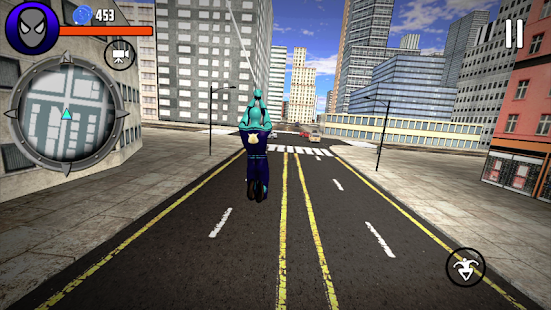 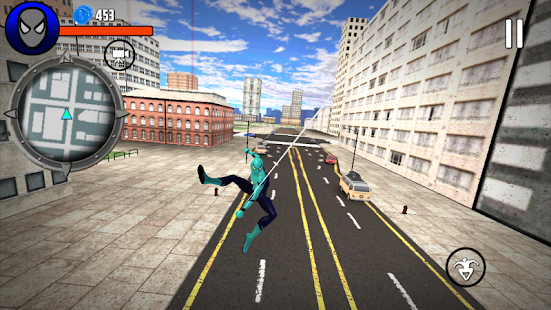 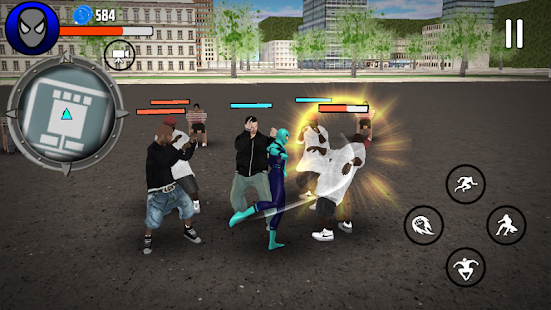 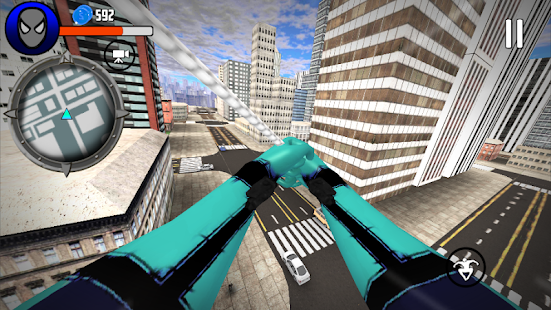 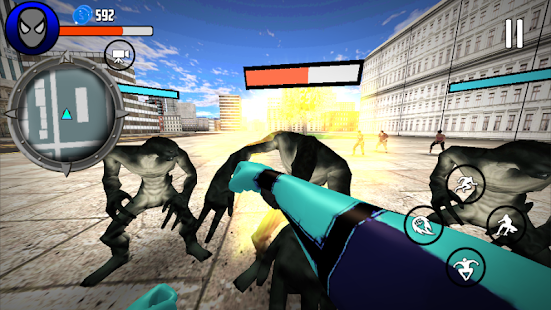 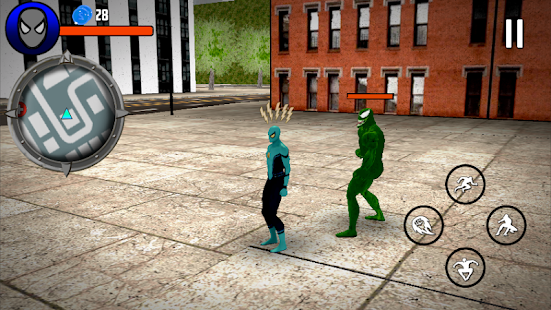 Chris Anderson, a policeman who needed to bite a spider to cure his radioactive illness, was behind Power Spider. He did not know that the spider had been frozen for countless years. The scientists told Chris's doctor that before the freeze, the spider had bitten the world's best legendary martial artist known as Zeus Leeroy.

After Chris cured of his illness, he received all the abilities of Zeus. Chris has a lot of scientific knowledge, he built a protective suit called "Power Spider" in revenge for criminals who have already inflicted the painful radioactive disease. Chris's fate is now to always bring revenge to the city.