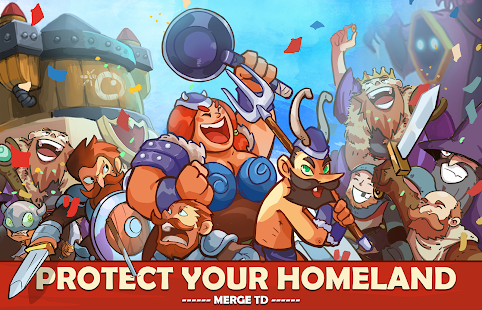 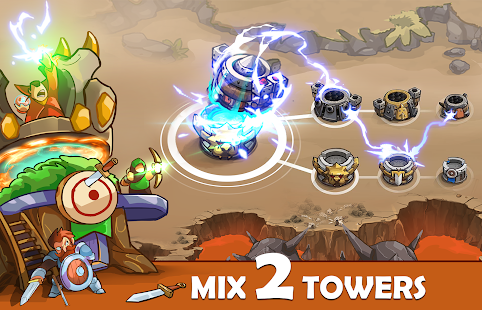 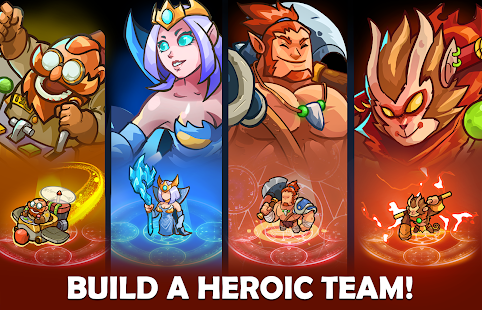 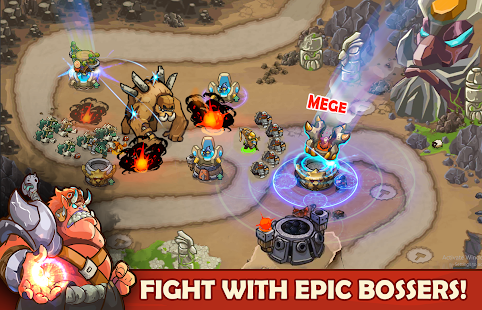 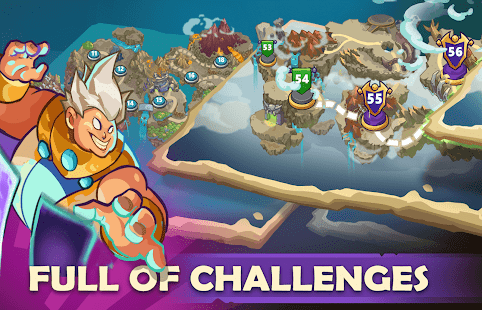 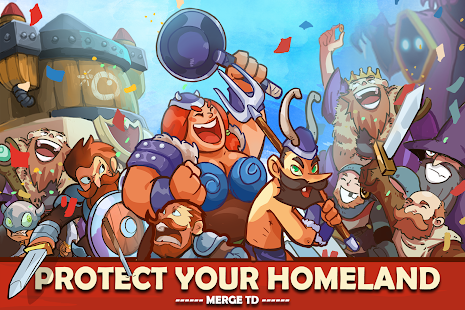 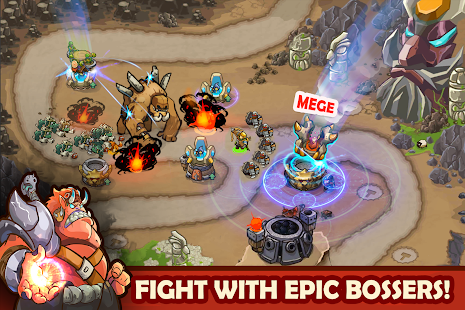 King Of Defense: Battle Frontier - a classic type of tower defense strategy, where the player will be involved in organizing the defense of royal lands. The border of the Kingdom was broken by the forces of bloodthirsty monsters, so for the salvation of all residents, it is necessary to build a protective wall, composed of various combat towers. At each level you have to work on tactics available to the user. There will be many structures whose elements can be mixed for more than one lethal weapon capable of stopping any enemy. King of Defense: Battle Frontier is a special tower defense game. The combination of turrets improves the player's tactics. In this game, players can stack the turrets together to create the best strategy for the level.