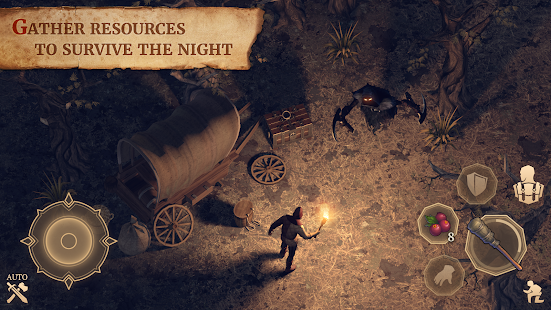 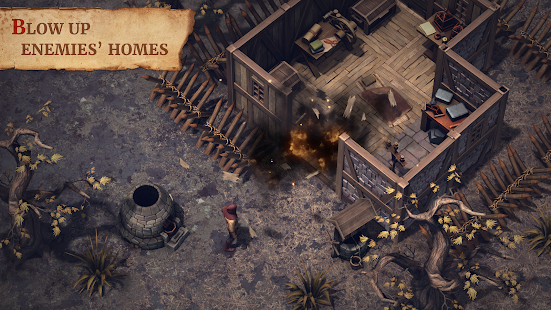 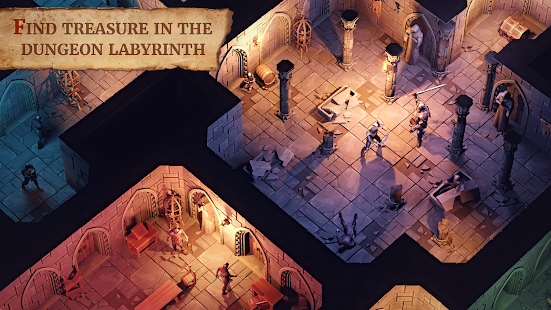 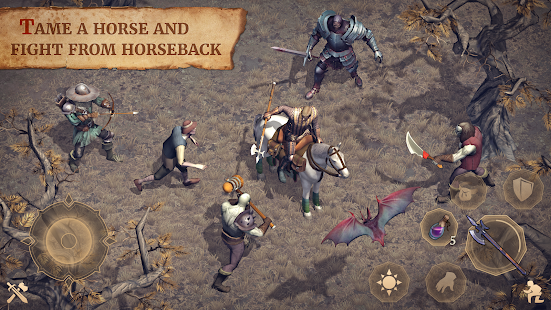 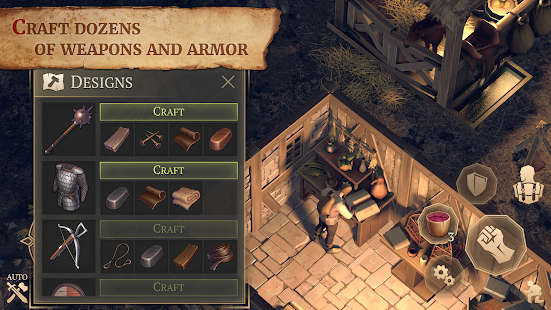 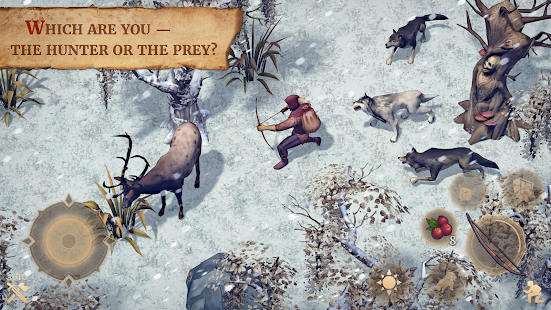 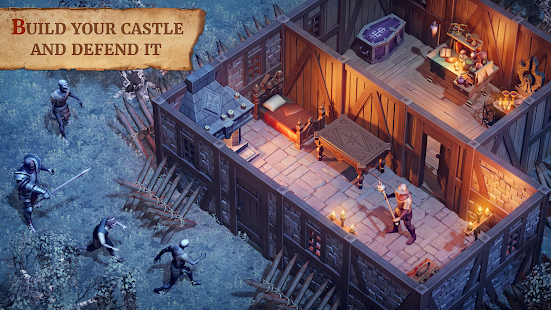 Grim Soul is a free survival MMORPG and dark fantasy.

The Plaguelands were an old imperial prosperous province, they are now filled with fear and darkness. Those who lived there became wandering souls. You must survive as long as possible on these dangerous lands. Collect resources, build a stronghold, defend against enemies, and survive zombie knights and other monsters in this new Souls game!

Make workshops and create new resources. Discover new plans and create realistic medieval weapons and armor to fight those in the Plaguelands.

Build a solid foundation for your defenses against the undead and other survivors. Defend your castle, build and place traps for unwanted guests. Do not forget to explore enemy territory to collect loot.