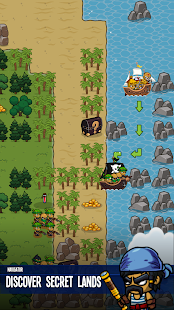 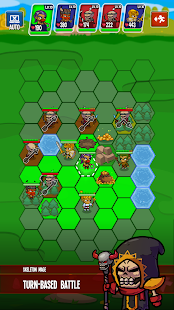 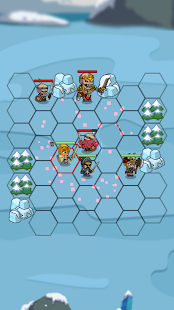 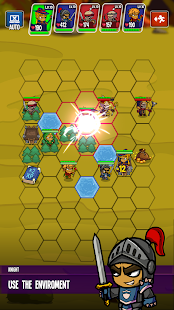 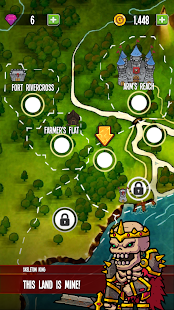 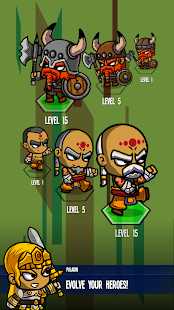 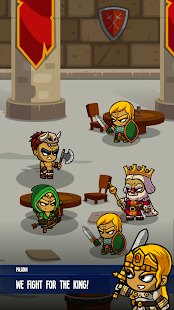 Five Heroes: The King's War is a nice minimalist RPG project with movement on the world map and turn-based battles on hexagons. Events take place in a world where an army of skeletons threatens all living things. She begins her campaign to enslave everyone and become even more powerful. The players, in the role of talented and courageous heroes, will unite their peers around them and try to find a way to save everyone from the impending disaster within a short period of time. At the same time, you should not avoid accidental collisions, meet interesting characters, help them, as well as complete many side quests. Explore the open world, recruit an army of heroes, defeat enemies, complete quests, and capture gold mines.