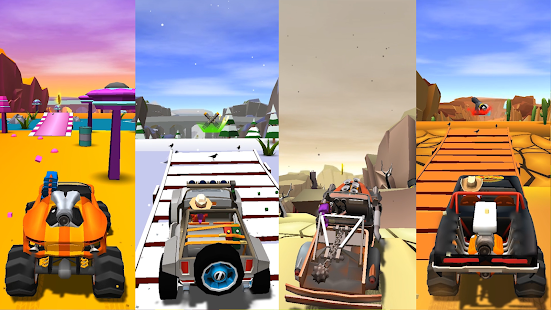 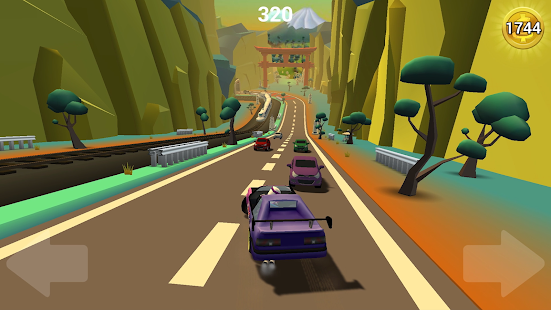 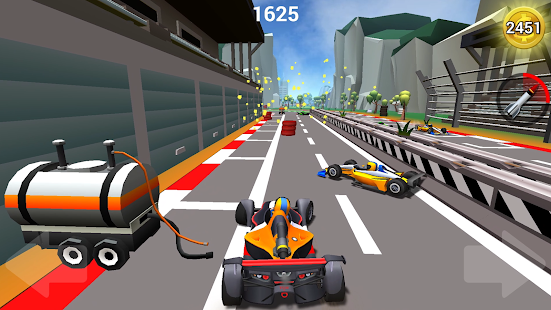 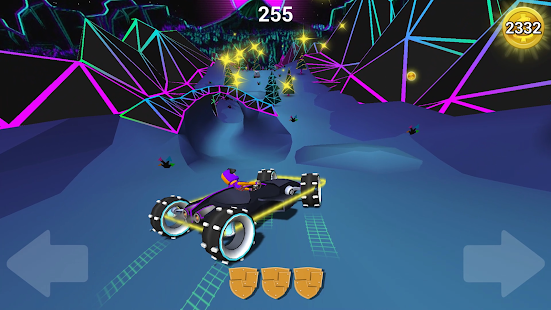 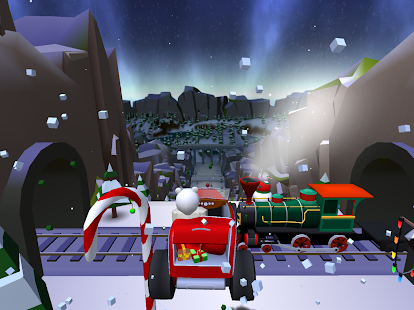 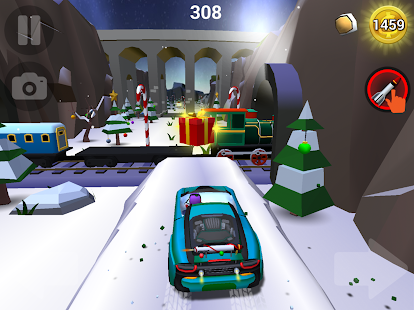 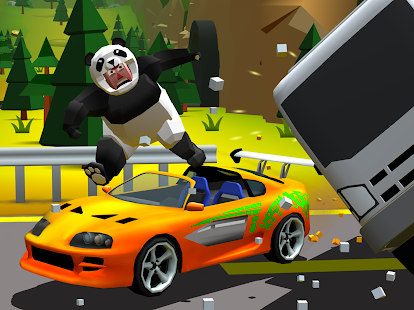 The main character Faily Brakes during a car ride on mountain roads, the brakes failed. It was then that he was going down a steep slope. Now he has an uncontrollable car, high speed, and a great chance of not surviving on this adventure. Players in the role of Guardian Angels must come to the rescue of the character and try to save him from a terrible disaster. Beautiful graphics and dynamic gameplay will appeal to all fans of unpretentious games. In this physics-based driving and crashing game, you have to maneuver an endless mountainside while dodging dangerous terrain such as trees, rocks, traffic and trains, which results in a fun and hilarious near misses and crashes.