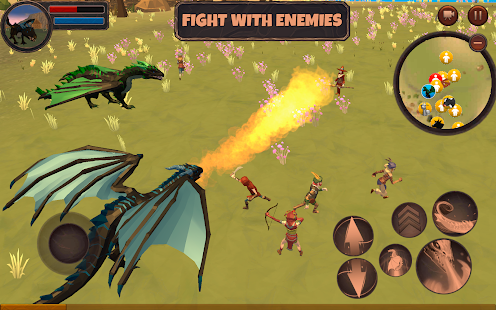 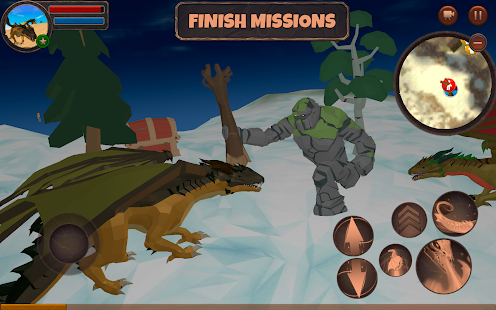 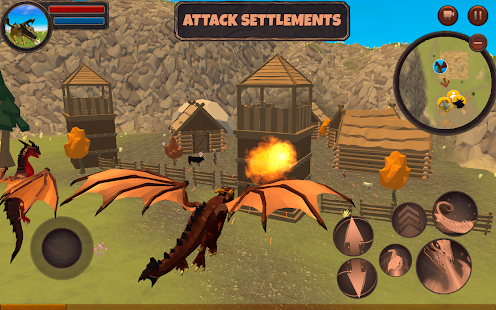 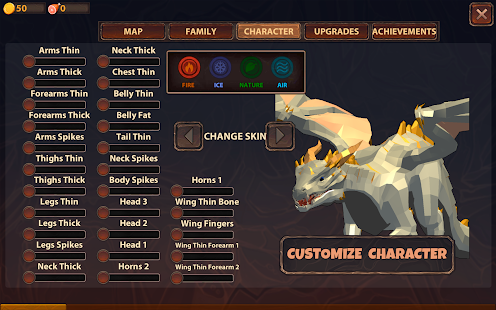 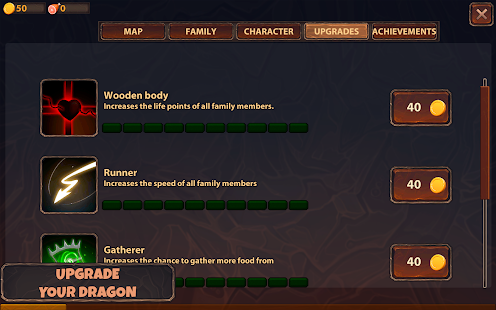 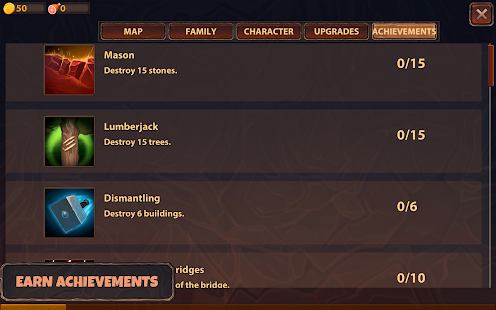 Control a huge dragon in the new dragon life simulator! Choose which dragon you will be. Use the destructive power of fire, ice, nature or air. The biggest and most terrible predators cannot be compared in force to a dragon. The dragon can face a whole city of people. The bravest of humans will attack your dragon. However, the dragon with its breath and huge tail can quickly defeat its enemies and destroy their houses and fortifications. The dragon will also be fought by more formidable opponents like huge golems, trolls, demons, and other creatures. Gradually, the dragon will become stronger and stronger. As the dragon grows, it will have its own clan of dragons and dens.

FEATURES:
* Choose the element of your dragon.
* Dragon can destroy almost any object on the map.
* Complete various quests.
* Large 3D world with several islands.
* The warriors will attack the dragon with a sword, a bow, and magic!
* Create a clan of dragons.
* The dragon and his companions grow, increase in size and power.
* In your lair, your dragon will recover the most precious
* Refine the appearance and skin of the dragon.
* Battles with other huge creatures.
* Dragon customization
* Day*night cycle
* Achievements.