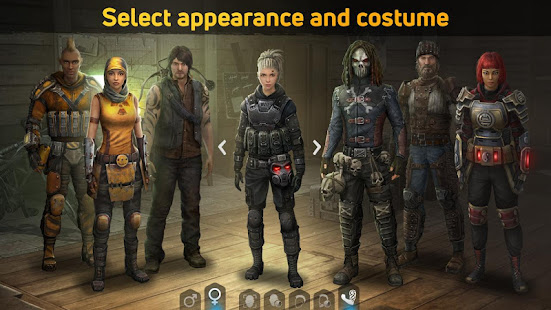 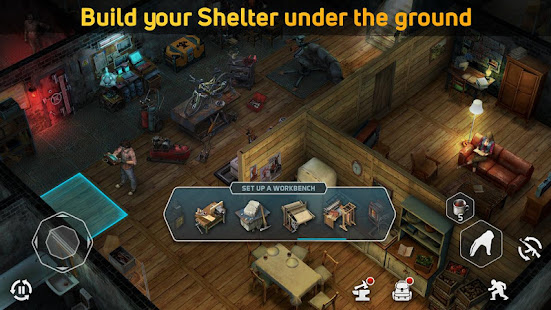 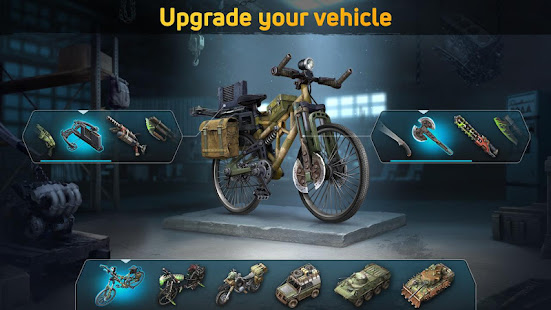 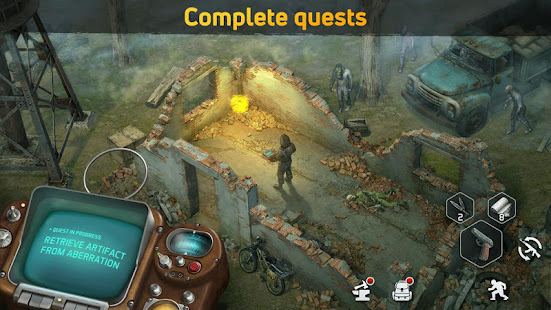 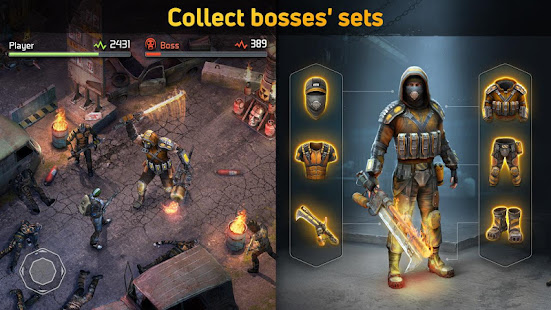 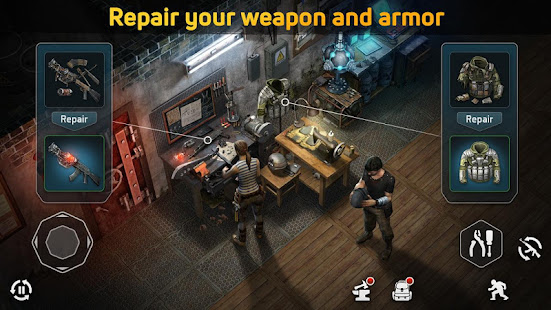 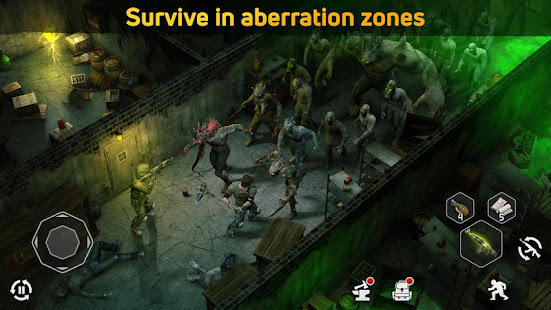 Dawn of Zombies: Survival after the Last War is a cool MMO simulator for surviving the world after a nuclear apocalypse. The remains of mankind find it difficult to remain surrounded by mutants, radioactive spots, lack of resources, as well as gangs and other ruthless associations which, until recently, were the representatives of 'a civilized society. And among all this, the player will be in the role of a beginner in this territory.

Dawn of Zombies is an online survival simulator in a post-apocalyptic world. Here, those who lived through the Conflagration had to survive against hunger, aberrations, fanatic mutants and zombies, diseases, and radiation. And, of course, other survivors. Go through withered heat and deadly frost as a natural-born survivor. Be careful, however: the Territories become much more dangerous at nightfall.

FEATURES:
* Build and manufacture on the ground and underground;
* Energy is returned free of charge through food and at the shelter
* Follow the story: dozens of characters, hundreds of quests and notes
* Choose any vehicle to move from the bicycle to the UAZ
* Realistic graphics and day and night lighting change, volumetric fog
* Find mysterious artifacts born in aberration zones
* Dark desolate lands, dark forests, abnormal ruins full of zombies, bandits and wild animals
* Elementally infused weapons to burn and bleed your enemies
* Exchange and communicate with different factions, from scientists to the military
* Earn reputation with factions and characters for receiving unique rewards
* Advanced job more than 150 plans for weapons, armor, vehicles
* 60+ weapon types AK, M * 16, Makarov pistol and Mosin Nagant
* Stealth mode hide in the bushes, sneak in and kill without being noticed