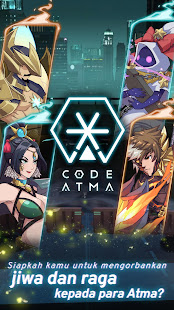 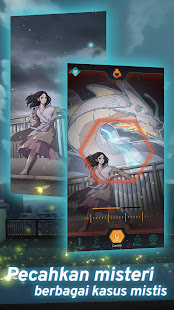 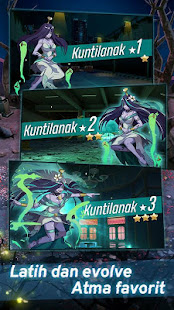 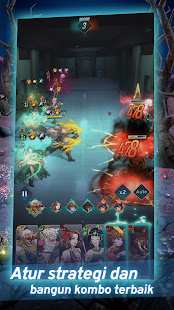 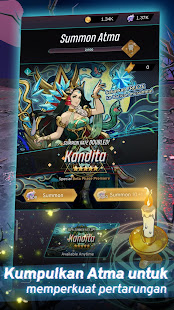 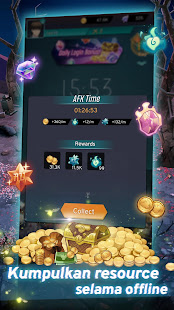 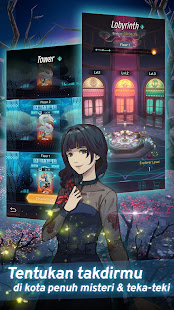 Code Atma: Indonesia Horror Idle RPG is a role-playing game project in which players will immerse themselves in the confrontation between the ordinary and rational modern world, which regularly meets the manifestation of forces and creatures considered to be myths and fictions of the centuries past. Participants will lead one of the teams engaged in the operational elimination of these creatures who want to plunge the planet into a dark and destructive era. They have at their disposal not only the technology and powerful weapons but also the unique skills of the characters. So it is worth spending some time and putting together personalities in a group that will complement and strengthen each other. In order to always be ready for encounters with very dangerous opponents if necessary.