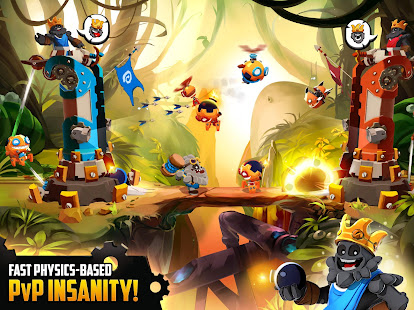 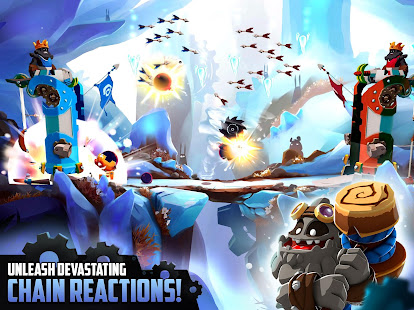 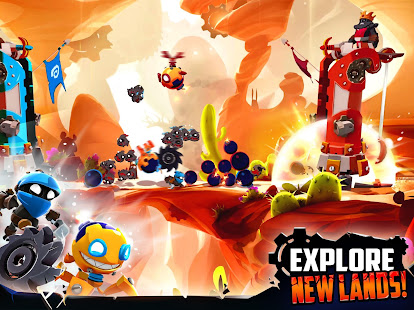 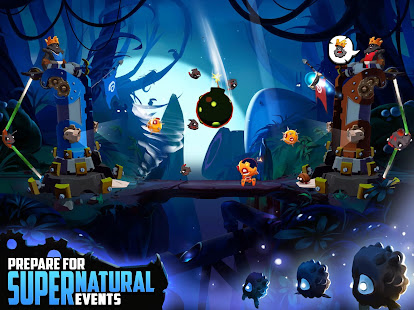 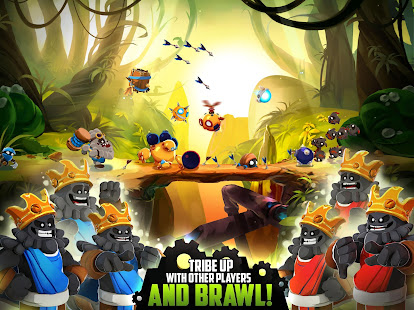 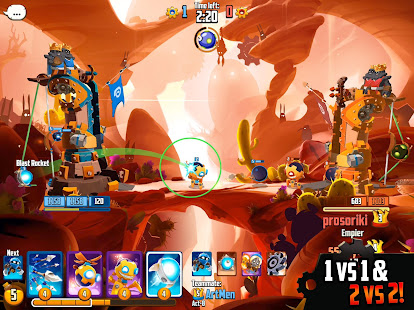 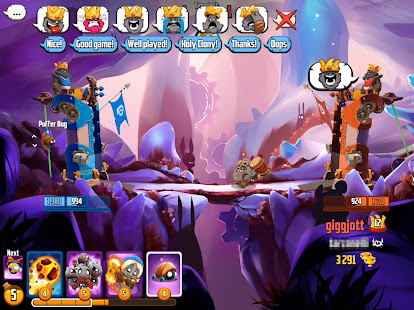 Badland Brawl is one of the most popular hardcore platform games on mobile devices, and as a result, the game has received several sequels, and the game's creators have decided to make us happy with another project, this time from the genre of online action games. Badland Brawl is an online multiplayer action game with unique physics and clear gameplay, while the atmosphere of the game was borrowed from the famous ancestor. A variety of opportunities, a development system, bright and colorful graphics, unique characters, all of which will undoubtedly attract fans of the genre and fans of the game. Badland Brawl * is once again exploring the mysterious and magnificent universe in this explosive multiplayer strategy in real-time, which presents dozens of new characters from the world of BADLAND! Build your clones on the battlefield! Manage your time and create crazy tactics and destructive chain reactions! Combine dozens of clones in overwhelming chaos and crush the enemy tower to powder!

Features:
* Battle friends and other players from around the world in real-time * Brawls
* Fun, intuitive and unique physics * based gameplay
* Create crazy chain reactions to outwit and overwhelm your opponents
* An award-winning BADLAND universe with dozens of new characters
* Unlock mysterious eggs from BADLAND to collect and improve characters from crazy clones
* Build parts of tactical fights and learn to use your clones intelligently
* Progress through dozens of lands and go to the top!
* Join or create a tribe, share clones and create your own Brawl community
* Challenge your comrades and friends in private duels
* Learn new tactics by watching BadTube's best fight