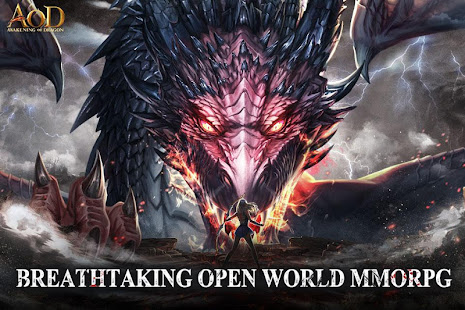 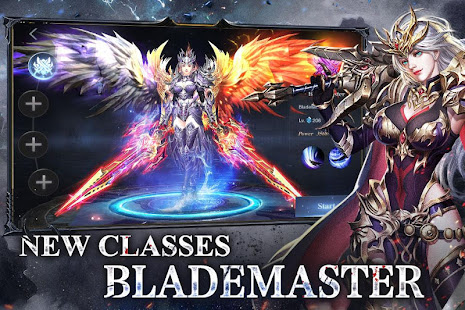 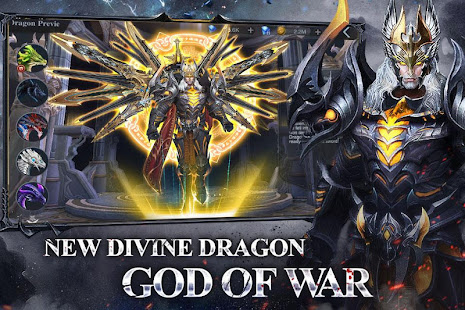 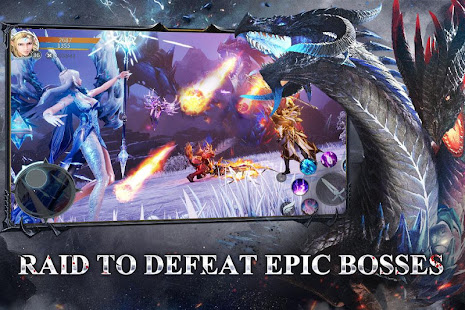 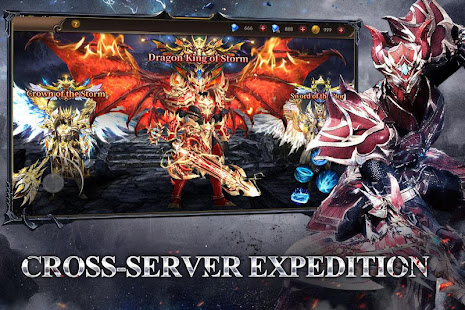 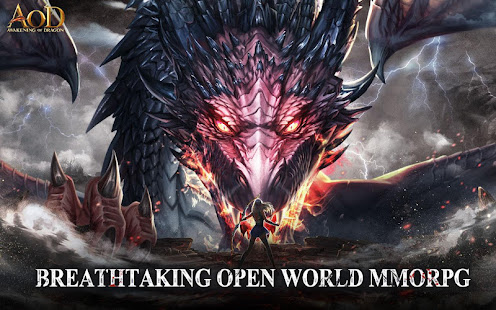 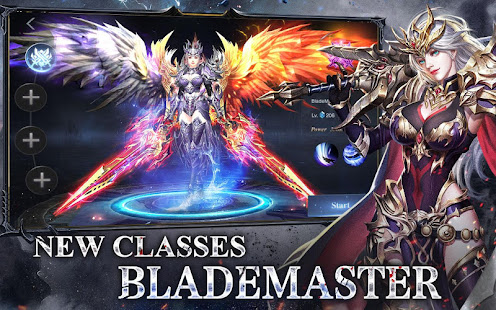 Awakening of Dragon - classic and naturally very addicting MMORPG game features from Asia. Players are offered a large-scale universe that is in crisis due to a powerful demon that will come back from oblivion in the very near future. His scouts and his loyal servants are already preparing to gain a foothold, organizing wars and conflicts. The heroes must find magic crystals that can seal the villain once and for all. But even among the brave warriors distrust and competition erupted. The players will therefore have to act in a very dangerous but exciting environment. Millennia ago, the demon king Baal led the demonic horde in an invasion of the divine realm. Battle after battle, the gods suffered defeat and the destruction of the divine realm was almost complete. In order to save their last hope, the 7 Divine Dragons dug a hole in space-time and traveled to the harmonious land of Arcus. There they use their abilities to create a new world and 3 races, humans, elves and dwarves, who lived under the protection of 4 divine dragons.