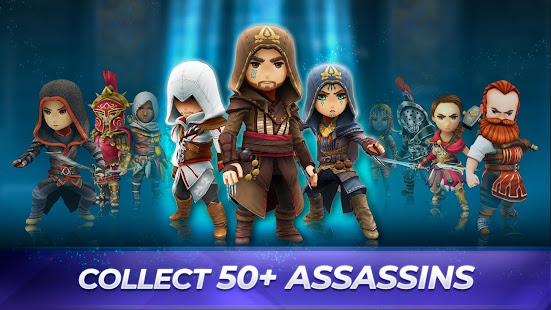 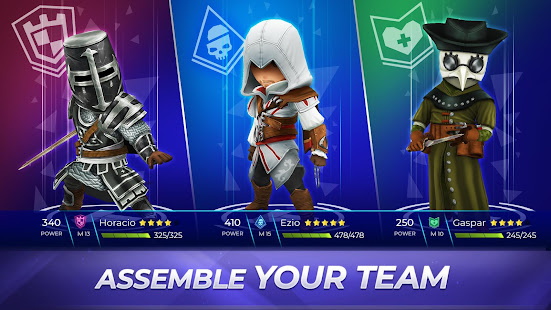 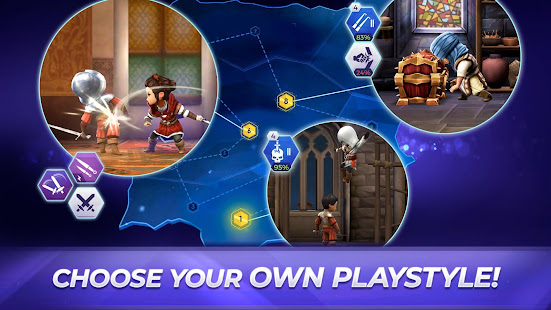 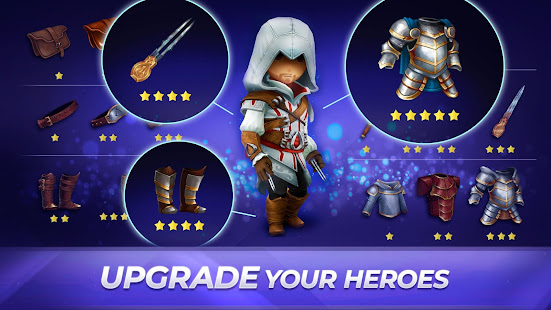 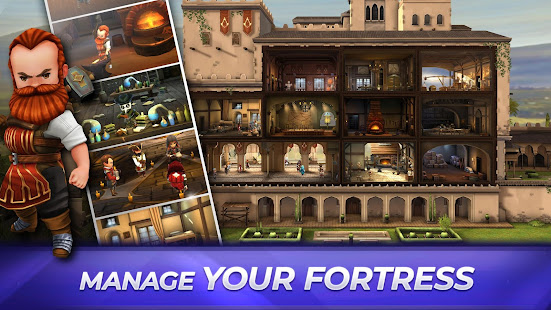 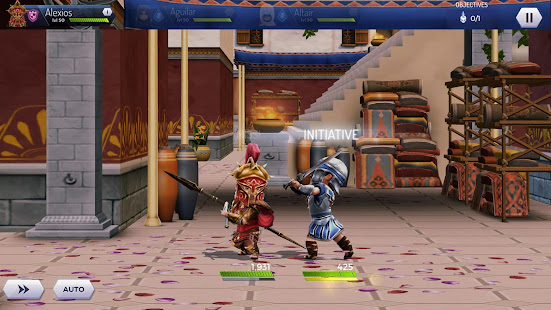 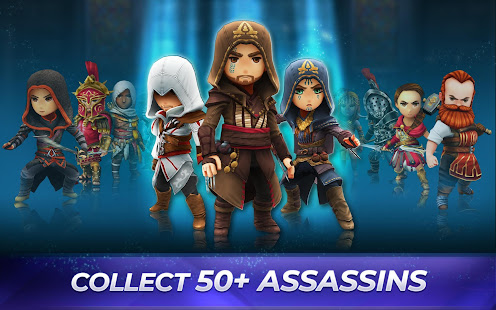 Assassin's Creed: Rebellion - a new project from Ubisoft on the confrontation of the brotherhood of assassins and the Templars. And with its gameplay mechanics, the game looks a lot like Fallout Shelter. Players will head the branch located on the Iberian Peninsula during the Spanish Inquisition. They must equip and enlarge the base, send agents for tasks, accept new members and train them. These and other tasks won't let you get bored even in the quietest minutes.